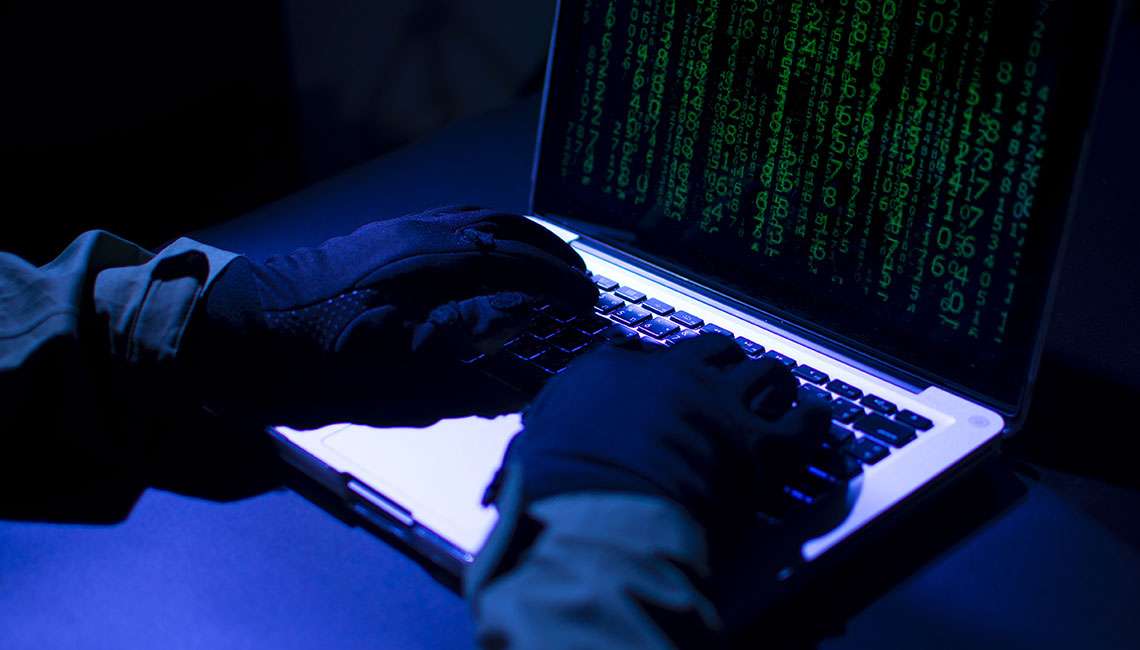 Arc Systems > News > CYBER SECURITY > What you need to know about Cryptojacking
Filed Under:

What you need to know about Cryptojacking

The rise of cryptocurrency has meant many things: An alternative method for funding startups, a record-keeping paradigm that could transform government operations and a new path for criminals to get paid. Recently it has also meant the advent of “cryptojacking.”

In simple terms, cryptojacking is when a hacker slips code into a website or piece of software that uses some end users’ computing power to validate cryptocurrency transactions.

That validation process, called “mining,” earns digital coins for the person who carries it out — and it rewards people with more processing power, giving an incentive to miners to use as much computing resources as they can get their hands on.

The U.S has experienced a huge surge of cryptojacking. Earlier this year, over a span of about four hours, hackers infected thousands of websites — many of them belonging to state and local governments in the U.S. — with code to force those sites’ visitors to mine the cryptocurrency Monero.

Is Cryptojacking rife in the UK?

A study published this year by Citrix, an American multinational software company, has suggested that approximately 30 % of businesses in the U.K. fell victim to cryptojacking attacks in July alone.

The problem with cryptojacking is that it’s tough for a website manager to know it’s happening — the attack affects end users, not the website itself.

Cryptojacking malware can be more dangerous than people think. It can harm your computer’s processing power and can cause physical damage to your devices. Loapi, one form of Android malware, is known to be so aggressive it can physically damage an infected device and has been dubbed the “jack of all trades” due to the range of the illicit activities it can do.

These attacks are becoming more popular in the U.K and businesses need to start taking action to avoid problems.

Over the next couple of days, Arc Systems will publish numerous ways you can help protect your networks, computers and data. Unfortunately, there isn’t one specific thing you can do to stop cryptojacking, but good security hygiene, in general, is always a good line of defence.

Keep your eyes peeled on our social media channels for tips to make sure your PC defence is as good as can be. You can also speak to one of our trained sales team on 01268 288100 or email them at [email protected] to obtain further information should you be concerned.