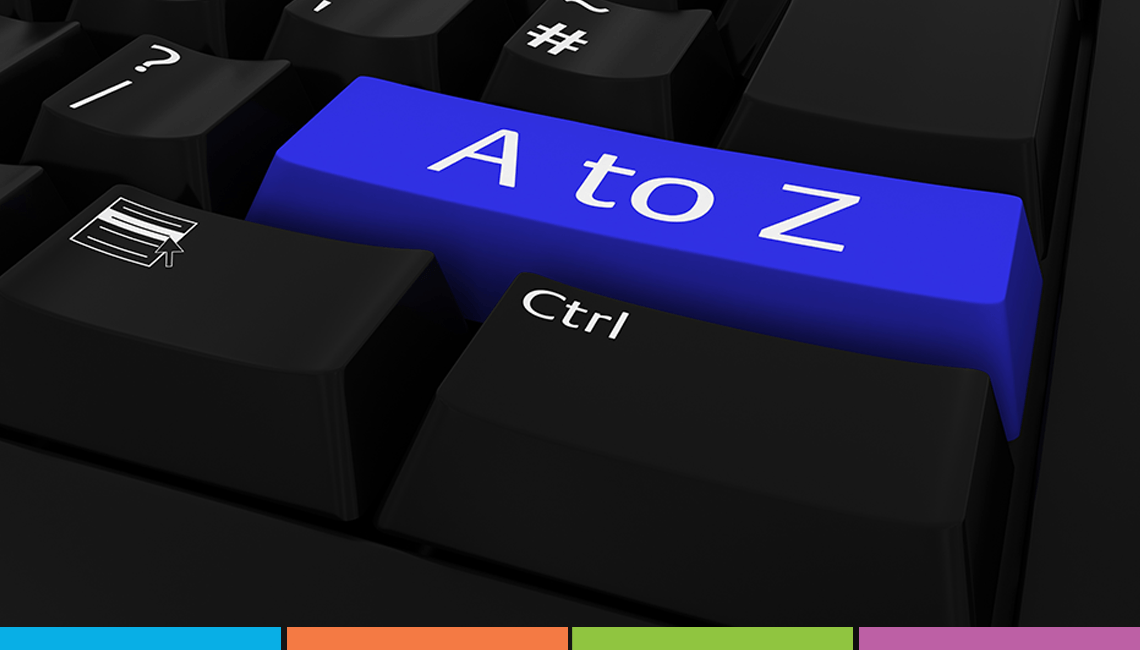 Arc Systems > News > IT SUPPORT > Your A to Z guide of IT jargon
Filed Under:

Your A to Z guide of IT jargon

IT can sometimes be a little confusing and difficult to understand. So below is our A to Z guide of IT jargon.

With so many words in the IT world used, the complexity of certain phrases can be a little overwhelming.

Below are some of the key IT phrases and words used today and their meanings.

At Arc Systems, we offer a range of IT support services, our technicians will be happy to explain any terminology you are unsure of.

Software that is designed to detect, stop and remove viruses and other kinds of malicious software.

Short for Application, typically refers to a software program for a smartphone or tablet.

Malicious actor who seeks to exploit computer systems with the intent to change, destroy, steal or disable their information, and then exploit the outcome.

A network of infected devices, connected to the Internet, used to commit coordinated cyber attacks without their owner’s knowledge.

An incident in which data, computer systems or networks are accessed or affected in a non-authorised way.

A software application which presents information and services from the web.

Using a computational power to automatically enter a huge number of combination of values, usually in order to discover passwords and gain access.

bring your own device (BYOD)

An organisation’s strategy or policy that allows employees to use their own personal devices for work purposes.

A form of digital identity for a computer, user or organisation to allow the authentication and secure exchange of information. 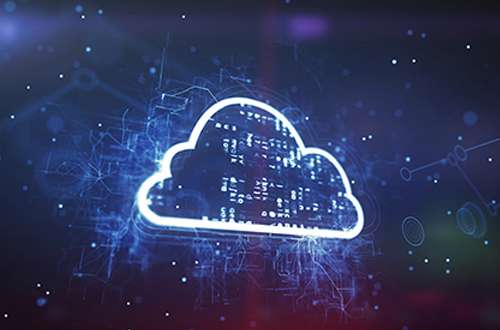 Where shared compute and storage resources are accessed as a service (usually online), instead of hosted locally on physical services. Resources can include infrastructure, platform or software services.

A user’s authentication information used to verify identity – typically one, or more, of password, token, certificate.

A breach of the security rules for a system or service – most commonly;

The protection of devices, services and networks — and the information on them — from theft or damage.

Describes data in persistent storage such as hard disks, removable media or backups.

A type of brute force attack in which the attacker uses known dictionary words, phrases or common passwords as their guesses.

A ‘footprint’ of digital information that a user’s online activity leaves behind.

When legitimate users are denied access to computer services (or resources), usually by overloading the service with requests.

The unintentional installation of malicious software or virus onto a device without the users knowledge or consent. May also be known as a drive-by download.

A mathematical function that protects information by making it unreadable by everyone except those with the key to decode it.

Collective term to describe modern smartphones, laptops and tablets that connect to an organisation’s network.

May refer to software or data that takes advantage of a vulnerability in a system to cause unintended consequences.

Hardware or software which uses a defined rule set to constrain network traffic to prevent unauthorised access to or from a network.

In mainstream use as being someone with some computer skills who uses them to break into computers, systems and networks.

Decoy system or network to attract potential attackers that helps limit access to actual systems by detecting and deflecting or learning from an attack. Multiple honeypots form a honeynet.

A breach of the security rules for a system or service, such as:

The potential for damage to be done maliciously or inadvertently by a legitimate user with privilleged access to systems, networks or data.

Refers to the ability of everyday objects (rather than computers and devices) to connect to the Internet. Examples include kettles, fridges and televisions.

A small program that can automate tasks in applications (such as Microsoft Office) which attackers can use to gain access to (or harm) a system.

Using online advertising as a delivery method for malware.

Malicious software – a term that includes viruses, trojans, worms or any code or content that could have an adverse impact on organisations or individuals.

Steps that organisations and individuals can take to minimise and address risks.

Two or more computers linked in order to share resources.

Applying updates to firmware or software to improve security and/or enhance functionality.

Short for penetration test. An authorised test of a computer network or system designed to look for security weaknesses so that they can be fixed.

An attack on network infrastructure that results in a user being redirected to an illegitimate website despite the user having entered the correct address.

phishing (Don’t be a victim)

Untargeted, mass emails sent to many people asking for sensitive information (such as bank details) or encouraging them to visit a fake website.

The basic hardware (device) and software (operating system) on which applications can be run. 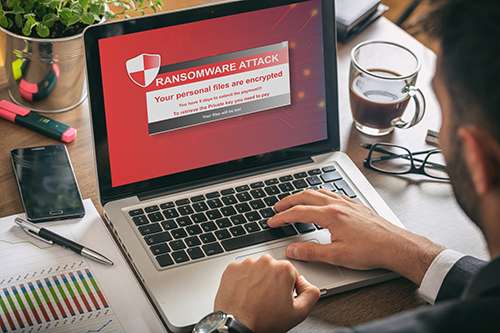 Ransomware is a type of Malicious software

Malicious software that makes data or systems unusable until the victim makes a payment.

A network device which sends data packets from one network to another based on the destination address. May also be called a gateway.

software as a service (SaaS)

Describes a business model where consumers access centrally-hosted software applications over the Internet.

Manipulating people into carrying out specific actions, or divulging information, that’s of use to an attacker.

A more targeted form of phishing, where the email is designed to look like it’s from a person the recipient knows and/or trusts.

A type of malware or virus disguised as legitimate software, that is used to hack into the victim’s computer.

The use of two different components to verify a user’s claimed identity. Also known as multi-factor authentication.

Programs which can self-replicate and are designed to infect legitimate software programs or systems. A form of malware.

An encrypted network often created to allow secure connections for remote users, for example in an organisation with offices in multiple locations.

A weakness, or flaw, in software, a system or process. An attacker may seek to exploit a vulnerability to gain unauthorised access to a system.

Setting up a fake website (or compromising a real one) in order to exploit visiting users.

Highly targeted phishing attacks (masquerading as a legitimate emails) that are aimed at senior executives.

Authorising approved applications for use within organisations in order to protect systems from potentially harmful applications.

Recently discovered vulnerabilities (or bugs), not yet known to vendors or antivirus companies, that hackers can exploit.

The above information was originally supplied by the National Cyber Security Centre in November 2016.