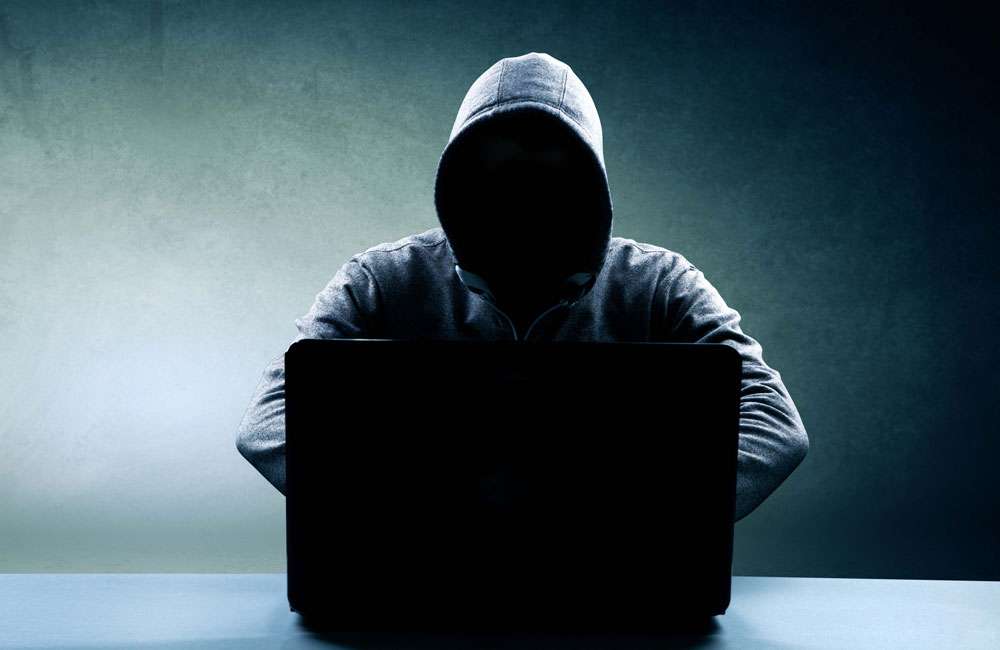 This article is taken from computerweekly.com

According to software company Carbon Black, the cyber crime community spends over $1tn each year on developing attacks compared with the $96bn being spent by organisations to secure themselves from attacks. This is increasing the number of attacks on organisations around the world, with the UK a major target.

Research from Carbon Black carried out in August also asked 250 UK-based CIOs, CTOs and CISOs about the attacks they faced over the past 12 months.

In total, 92% of UK businesses have been breached in the past year and nearly half of those reported falling victims to multiple breaches (three to five times in the past year).

A total of 82% of respondents said they have experienced more attacks this year than last year. In the financial services sector, 89% said this is the case, while 83% of government organisations and 84% of retailers had also experienced an increase in the number of attacks.

“Following a global trend, cyber attacks in the UK are becoming more frequent and more sophisticated, as nation state actors and crime syndicates continue to leverage fileless attacks, lateral movement, island hopping and counter incident response in an effort to remain undetected,” said the report. “This issue is compounded by resources and budgeting. Not only is there a major talent deficit in cyber security, but there is also a major spending delta.”

The report found that IT leaders believe Russia and China to be the source of the vast majority of cyber attacks, but it identified North America as the starting point for more attacks than Iran and North Korea combined.